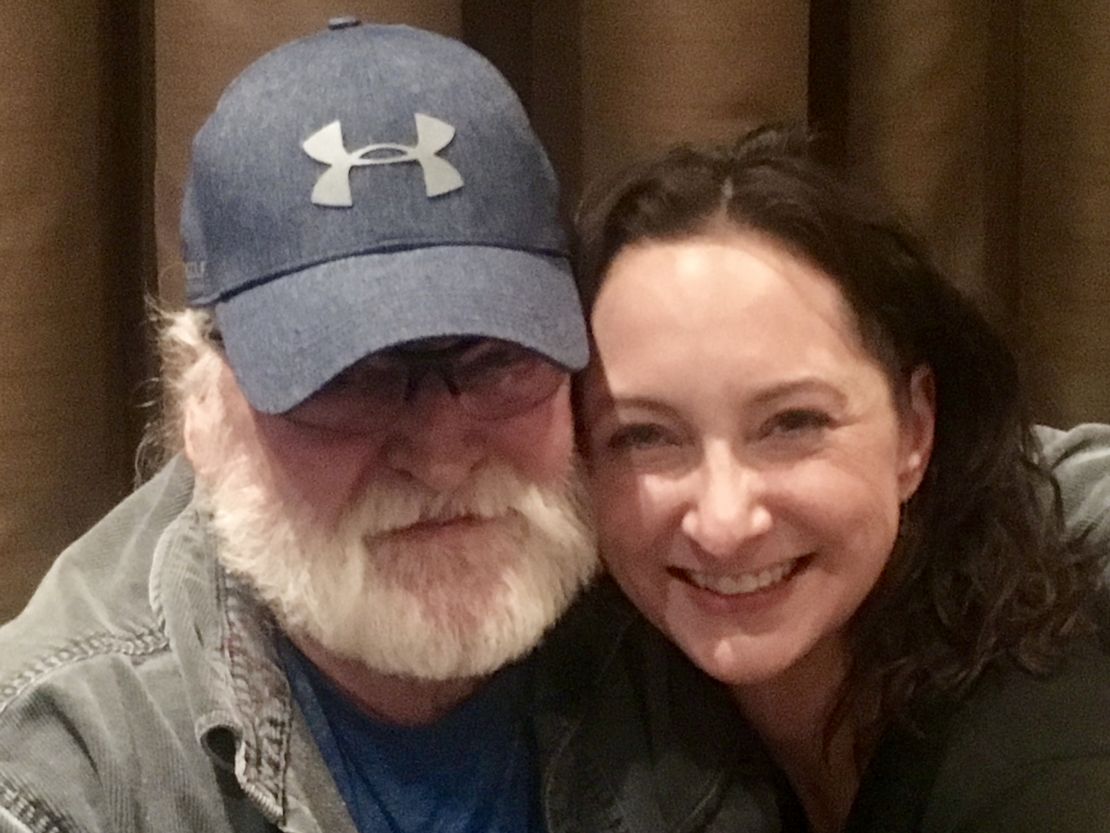 In 2001, though, she sustained a severe whiplash and dealt with debilitating chronic pain for four years. It was at that time, in 2005, that she found John F. Barnes Myofascial Release and the approach gave her a whole new way of performing therapy because she saw the results it had on her own body. 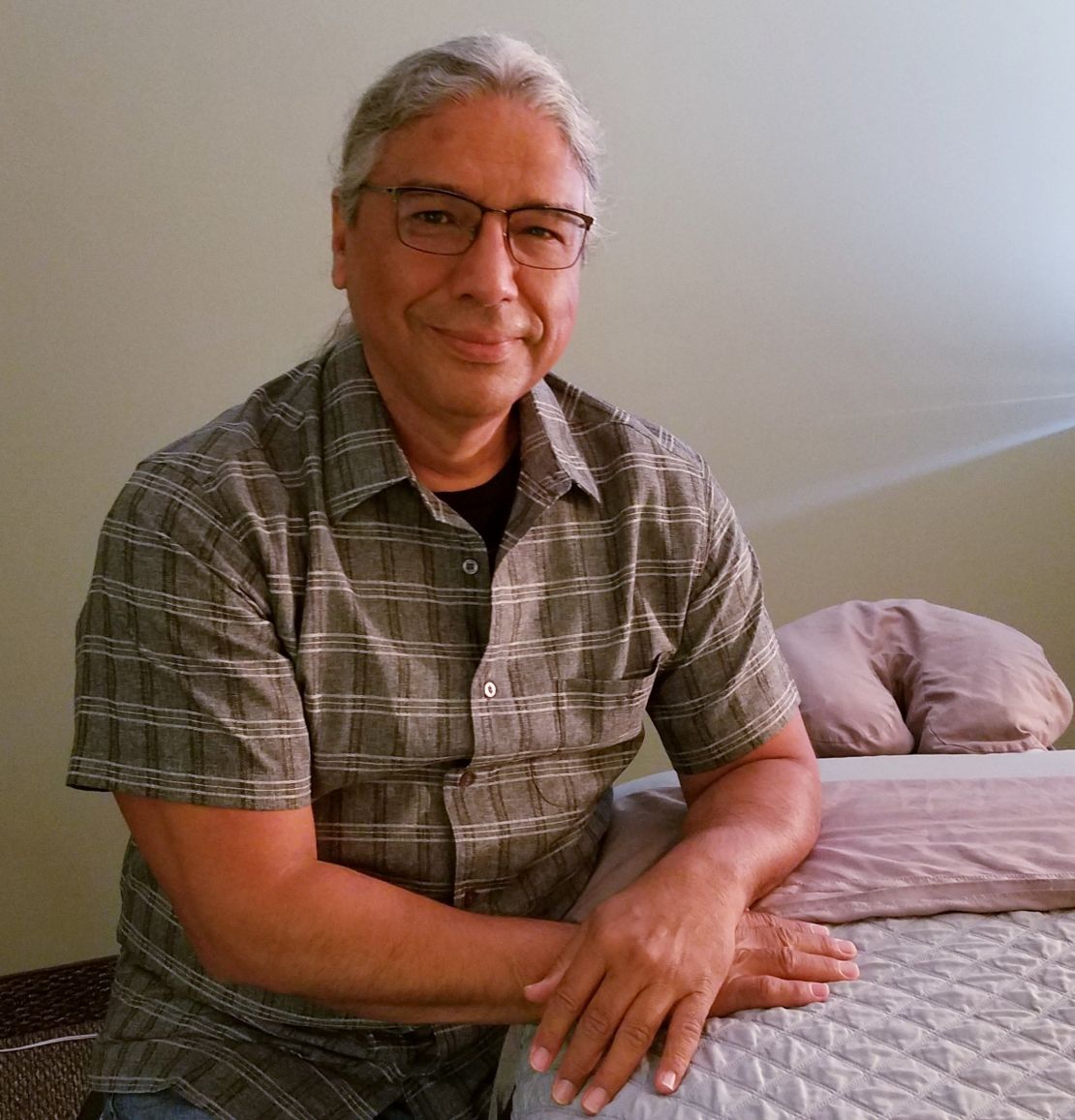 Detouring a lifelong musical career, at age 54, I desired to go into some form of healing, nursing was considered. However, my path would lead to something more than medical; something that combined science, energy and holistic folkloric aspects. My new voice now would be my heart, mind and hands to be used for working a different instrument: healing the body and spirit of my fellow human-being.

My ability to focus rhythmically and melodically to the interplay with my fellow person allows me to use my 61 years of living in a non-judgmental way to listen to the physical and emotional ailments and issues of my patient.

With my years goldening, my ambition continues to be to learn from the best and apply from the source.

Graduated from the Institute of Bodywork Studies in Flower Mound, Texas 2013

And many assorted musical accolades

To book an appointment, click on the "book now" button for the office closest to you: